So, here’s this kid, looks to be about thirteen, fourteen years old, thick tawny 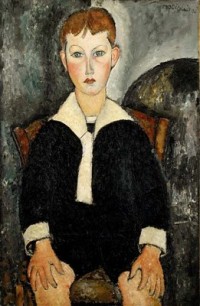 hair and freckles the exact same colour, I mean the exact same colour, like his skin’s trying to look like his hair. His eyes are real light too. Kind of reminds me of a colt or a wolf— ginger colour all over. Anyway, he’s crouched down low in the yard. Looks like he’s watching a bug or a mouse or something. Of course, it has to be a bug, because as the Health Department will tell you: there’s no mice here! And all the bugs are the allowable sort—you know, ants and moths and stuff—and we keep ’em all outdoors anyway …

I amble over, all cool and casual. ‘Hey, kid,’ I say. He doesn’t answer. I figure maybe he doesn’t speak English, so after thinking real hard I finally remember, ‘Hola, muchacho.’

Real slow, he leans forward, then bam! His hand shoots out and he flicks it towards his mouth. He stands up chewing, and kinda grunts, ‘What?’

‘Huh.’ I study him while I light a cigarette. Did he get the Spanish, or is he asking what I said? After a while I figure, maybe I’m being rude, so I pull my last cigarette from behind my ear and offer it to him.

‘Whaddaya think I am: stupid?’ He spits onto the ground and wipes his hand across his mouth. I’m staring where he spat.

‘Cigarettes are filthy, man,’ he says. ‘Anyone’ll tell you. You been living under a rock or something?’

OK, the kid definitely speaks English, which in a way is a relief. I’m still staring at where he spat. ‘Did you just eat a moth?’

He doesn’t answer—just grins at me—but I’m sure I see a wing stuck in his teeth. 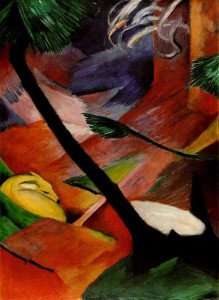 Yeah, this where the whole story of my new best

friend, Dingo, should be displayed.  Right here.  All

about him and the Major and Janeen and how Tony

didn’t get it, didn’t see the signs quick enough.  Which

is wierd for such a smart guy…

But that’s the sad thing about people.  One thing I learned a long time ago, one of the

first things was this: people will disappoint you. 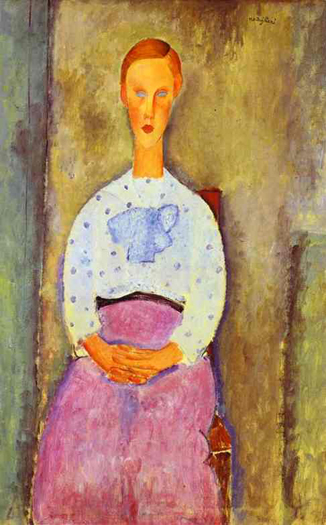 The fat lady, the lumpy chick, even

but faithful.  They can’t help themselves.

And you’re people too.

So don’t go all crazy

where the rest of this

the whole Book Of Zane will be in your hands…all you gotta do is order one.